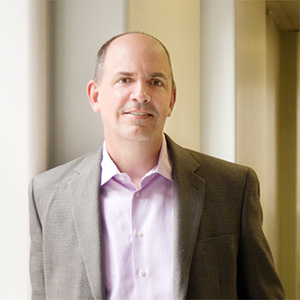 Robert Hogg is a Professor in the Faculty of Health Sciences at Simon Fraser University and Senior Research Scientist at the BC Centre for Excellence in HIV/AIDS. His academic training includes graduate degrees in Anthropology from the University of Victoria (Victoria, BC, Canada) and in Demography from the Australian National University (Canberra, ACT, Australia). Dr. Hogg’s research program strives to evaluate the following:

In sum, Hogg has developed three independent lines of research that uniquely integrate anthropology, demography and epidemiology. Hogg hopes his work will continue to positively impact those living with HIV in Canada and elsewhere.